A downloadable game for Windows

After awakening from hibernation in a colonization ship, Viktor needs to figure out what caused his early awakening and what happened to the crew.

According to screenshots I was expecting Subterrain-like game, but got a horror game, also good :) 3D environment looks much better than 2D images. Unfortunately the game is too short :)

From something that can be improved:

Thank you very much for the detailed feedback!

We know the game is very short and have a lot of bugs, unfortunately :(

We created it as a final presentation for our Digital Games specialization course, so right now we have no desire to continue with this project.

Anyway, thank you very much for playing our little game. Really appreciated it. :) 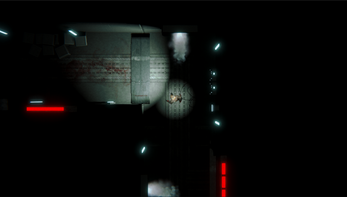 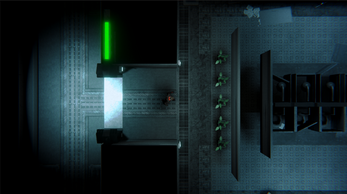 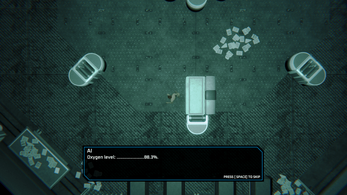